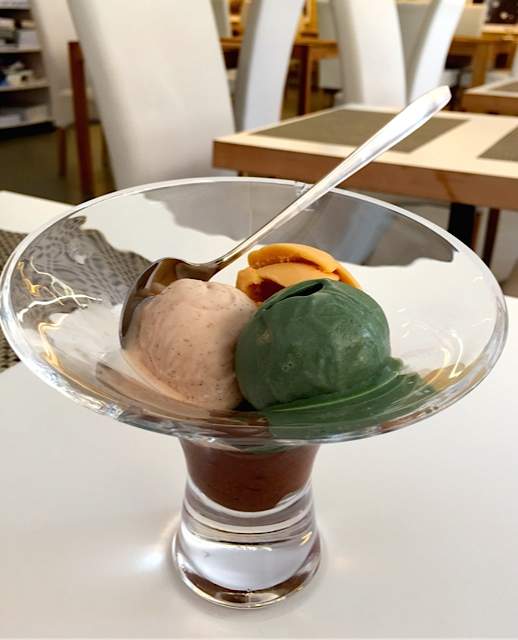 As Summer comes to a close, the desire for refreshing ice cream may soon become a memory. Nevertheless, the choice of ice cream is always a topic of intense discussion. Where to eat, what to have, favourite flavours – they are all topics of contention. However, nestled within the confines of downtown Zurich is quite possibly the finest ice cream that (technically speaking) is not even ice cream.

Vegelateria and their adjoining “Sacred” vegan restaurant have created quite a buzz in the local dining and ice cream scene, offering completely vegan cuisine and ice cream for the general public. What’s more the food is also organic too. The restaurant has been going since January 2013 but has already achieved high acclaim by both SRF and the Tages Anzeiger.

Admittedly when I first tried the new ice cream I was sceptical. Trying something that you’ve had for years but containing completely different ingredients is something hard to overcome. However, I was astonished when this ice cream turned out to be the finest ice cream this side of Zurich!

Its smooth and light texture may seem odd to many a gelato nut but it is quite addictive after your second spoonful. They have a total repertoire of around 60 flavours of which around 20 or so are on offer at any time. Richly diverse in choice and all are made from vegan products with flavours ranging from fruits and sorbets to chocolate orange – a clear favourite of the English community! 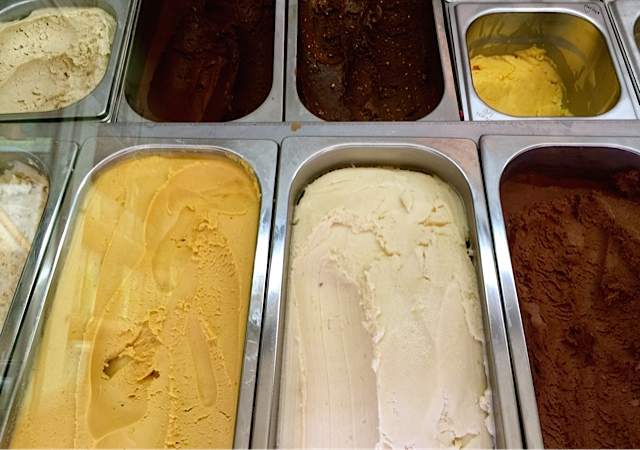 Being an ice cream shop and a restaurant, it also offers a range of buffet lunch items that are also fully vegan. It recreates Zurich classics such as schnitzel with wholly vegan foods and even offers a range of raw foods too.

It cannot be denied that Swiss ice cream is a tough market, but the wholesome taste of Vegelato is a rival to the large ice cream goliaths in every sense, having the unique selling point of being environmentally friendly, organic and vegan. In my opinion Vegelato in the Vegelateria is truly a contender for the best ice cream in Zurich. 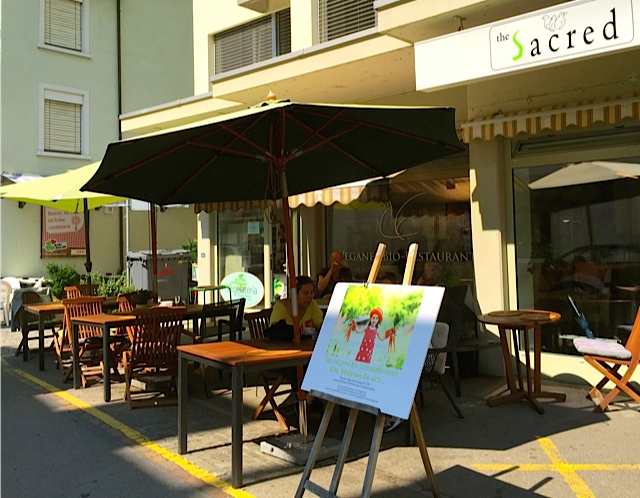